Victor Bhoroma
THE Reserve Bank of Zimbabwe (RBZ) launched the Dutch auction system in June 2020 with the sole aim of improving transparency and efficiency in the trading of foreign currency in the economy.

Thus, the auction system was supposed to be a foreign currency price discovery mechanism which would eliminate the parallel market. This was inconsideration of the inefficiencies and volatilityregularly witnessed on the parallel market where shadowy actors determine the going rate for the day.

The bidding platform was supposed to be the Reuters Foreign Currency Auction Forex System (a real-time electronic trading platform between banks linked to export payments control system), but the central bank changed goalposts and Reuters was never used.

Looking for a mining company to buy

Looking for a business in hospitality sector to buy

Please fill in the form below: 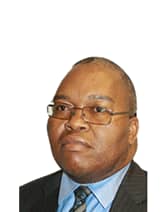 Kudzai Gambinga is a Securities Dealer licensed by the Securities and Exchange Commission of Zimbabwe. He was admitted as a Member of the Zimbabwe Stock Exchange in February 2001 and a Member of the Institute of Financial Markets (SA) in 2009. He has previously worked for Standard Chartered Bank of Zimbabwe and has also served as a Managing Director of Kingdom Stockbrokers. 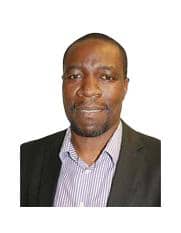 Welcome Mavingire is a researcher, analyst, fund manager and consultant with over 17 years’ experience in the financial sector, with exposure to both sell-side and buy-side research, private equity; institutional fund advisory; corporate advisory, investment administration and risk management. Welcome has worked with institutional investors, particularly pensions funds, in investment policy formulation and investment solutions tailored for their liability structures. 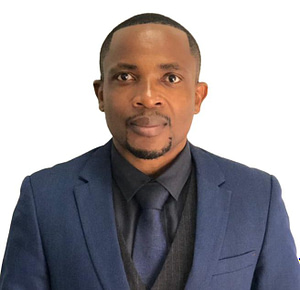 Mukayi is a registered legal practitioner with a passion for financial and capital markets. He holds an LLB from the University of South Africa and an LLM from the University of Pretoria. On completion of his LLM, Mukayi worked for DLA Piper Africa in the Corporate, Banking and Finance Practice groups. Mukayi has been actively and deeply involved in corporate governance work as well as drafting and reviewing transaction documents, regulatory engagements for transactions, conducting legal due diligence on prospective investments, transaction negotiations and issuance of legal opinions.   Mukayi further holds a Bachelor of Business Administration from the IMM Graduate School and has several years of experience in marketing and business development in various industries such as telecommunications, advertising and hospitality. 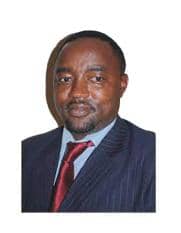 Desmond Matete is a member of the Law Society of Zimbabwe and is an accomplished commercial lawyer and banker with extensive experience in financial advisory services, investment banking, and development finance spanning over 21 years. Desmond is an Executive Director with the Infrastructure Development Bank of Zimbabwe and is the former Board Chairman of the Zimbabwe Power Company; immediate past Chairman of the Legal Resources Foundation; a Non-Executive of Africom Continental (Private) Limited board and the Island Hospice Services Board. 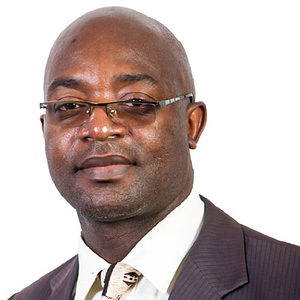 Garikayi has over 20 years’ experience in Banking and Capital Markets covering exchange control risk management, customer relationship management, performance management and corporate transactions management. Garikayi is in charge of all operational, compliance and financial matters of the Exchange. He has been with the Escrow Group since 2010, when he joined Corpserve Registrars as the Compliance and Performance Management Executive. 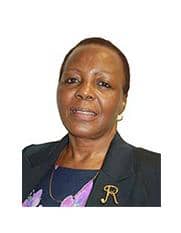 Mrs Rachel Kupara has held various senior management positions in insurance and banking; agriculture and agroprocessing as well as manufacturing industries. In total, she has more than 20 years’ experience as both executive and non-executive member on many Boards and Audit Committees of public and private companies including serving on the Board of the Reserve Bank of Zimbabwe. 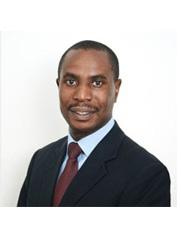 Collen Tapfumaneyi is the founder and Group Chief Executive Officer of the Escrow Group comprising Financial Securities Exchange, Corpserve Registrars and Escrow Systems. He was previously CEO of Custody and Registrar Services Limited (Kenya) following the acquisition of the company from Barclays Bank of Kenya. Collen has a long and successful track record in the capital markets and as a provider of capital markets and financial services solutions in Africa.